DCL are proud to have been awarded the contract with the Commonwealth Government and the Department of Defence to design, develop and install a new Restricted Master Key system for the Australian Defence Force Academy (ADFA) and Royal Military College (RMC), Duntroon in the ACT. In addition, DCL will also be supplying and installing SCEC Approved Door Hardware.  Following a thorough assessment of DCL's capabilities, it is testament to DCL's place in the locksmith and security hardware industry and it's growing reputation in the ACT among government departments and agencies.

DCL were featured among other indigenous businesses at the Trade Fair at Parliament House, Canberra. In another rewarding event organized by Supply Nation and the NIAA, Dominic and John were able to engage with representatives from government departments and businesses in the ACT. DCL look forward to building on these new relationships as it further establishes itself in the ACT following the opening of a DCL office at Brindabella Business Park last year. 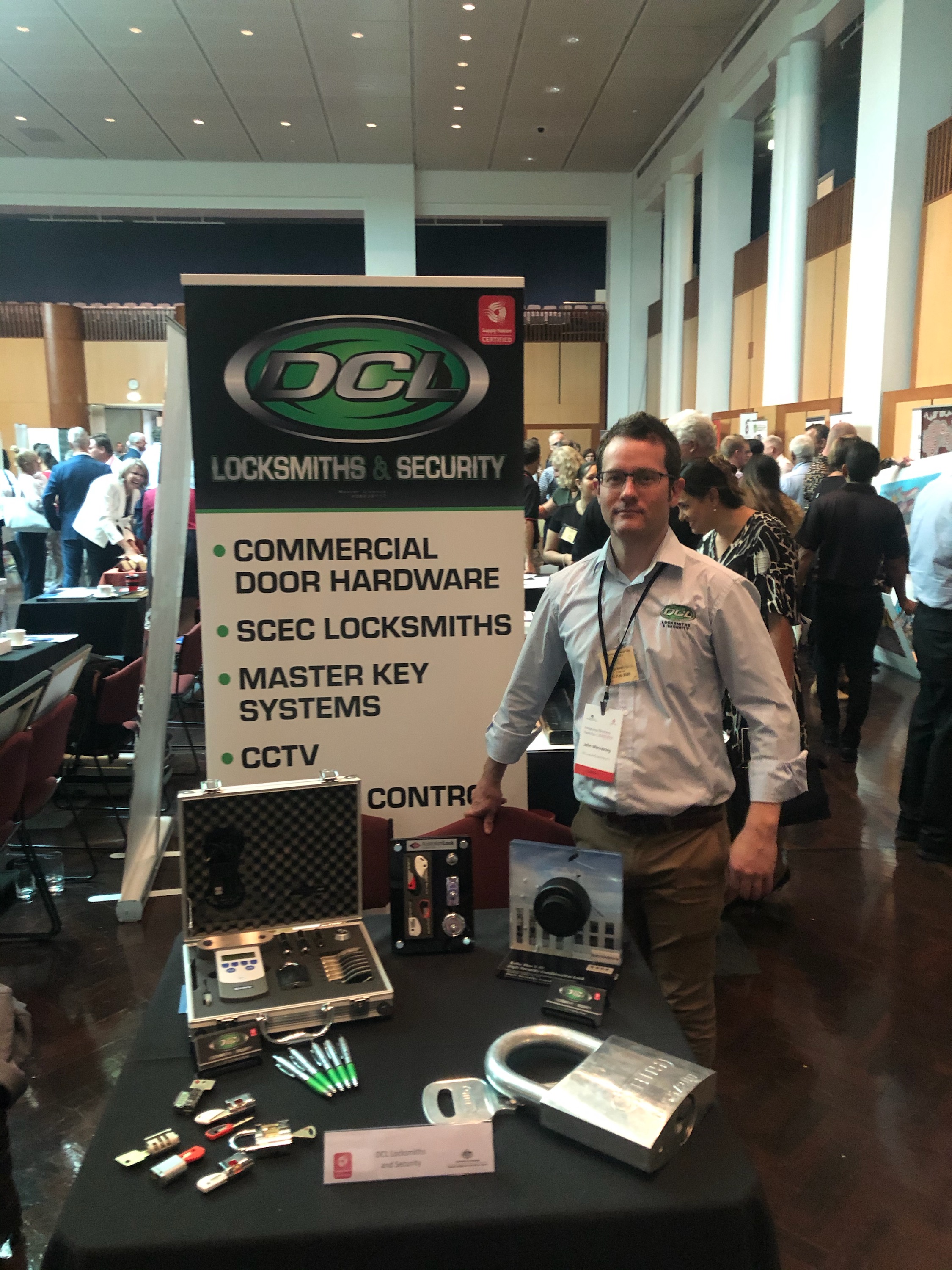